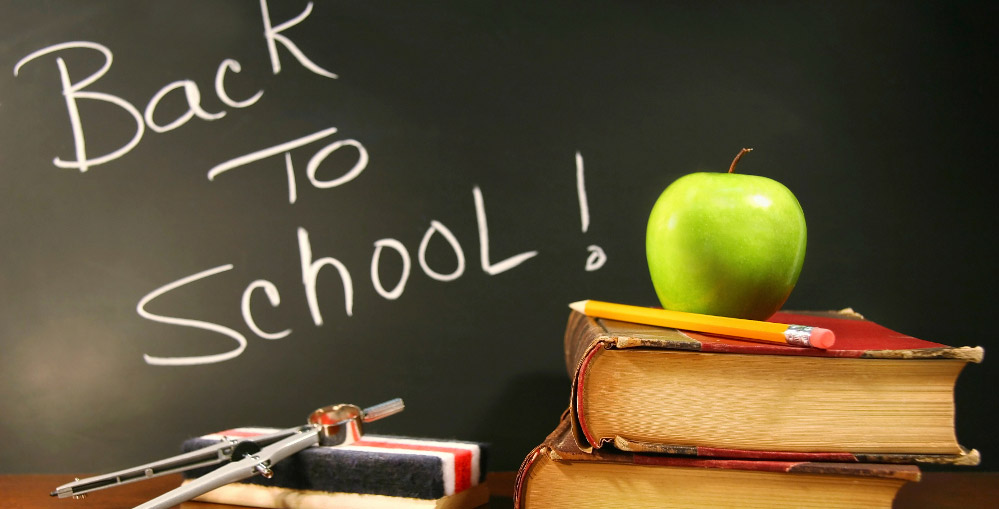 The academic year lasts from the 1st of June of a calendar year to the 31st of March of the next year. The school has a long break for summer (during April-May) and a short break for winter vacation (during October-November), the dates of which are announced during the respective academic year.

The Sri Sathya Sai Higher Secondary School was inspired and initiated by Bhagawan Sri Sathya Sai Baba Himself. He is its life and soul, motivation and goal.

Powered by Beautiful-Templates.com 2013 - All Rights Reserved.